Discover the CareerBird that dominates your leadership
Cockatoo

The Leader of Communication.

The Leader to Role Model.

The Leader of Competition.

What People Are Saying About Us

Mastering Leadership Agility has been teaching leaders all over the world how to remain agile to the ever changing landscape of business for over 15 Years. This groundbreaking program not just guides you to fly higher, it helps you to develop your team in game-like online environment.

Why leadership ‘agility’ is no longer a ‘nice to have’ capability? 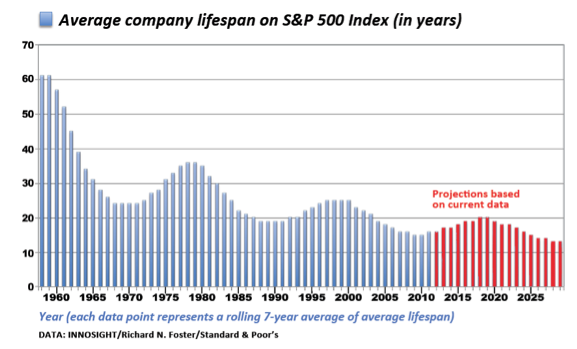 Join up the FREE Birds Nest, then take the Assessment. You can join as an individual, a company or club. We offer subscriptions for all types of corporate or goverment packages. Contact us for custom licence requirements

Get access to the assessment and others in your flock when you join us.

Discover what makes you a star in this celebrity programme.

Book a Trainer/Coach to review and fine tune your development plan.

Discover our trainers and coaches programs.